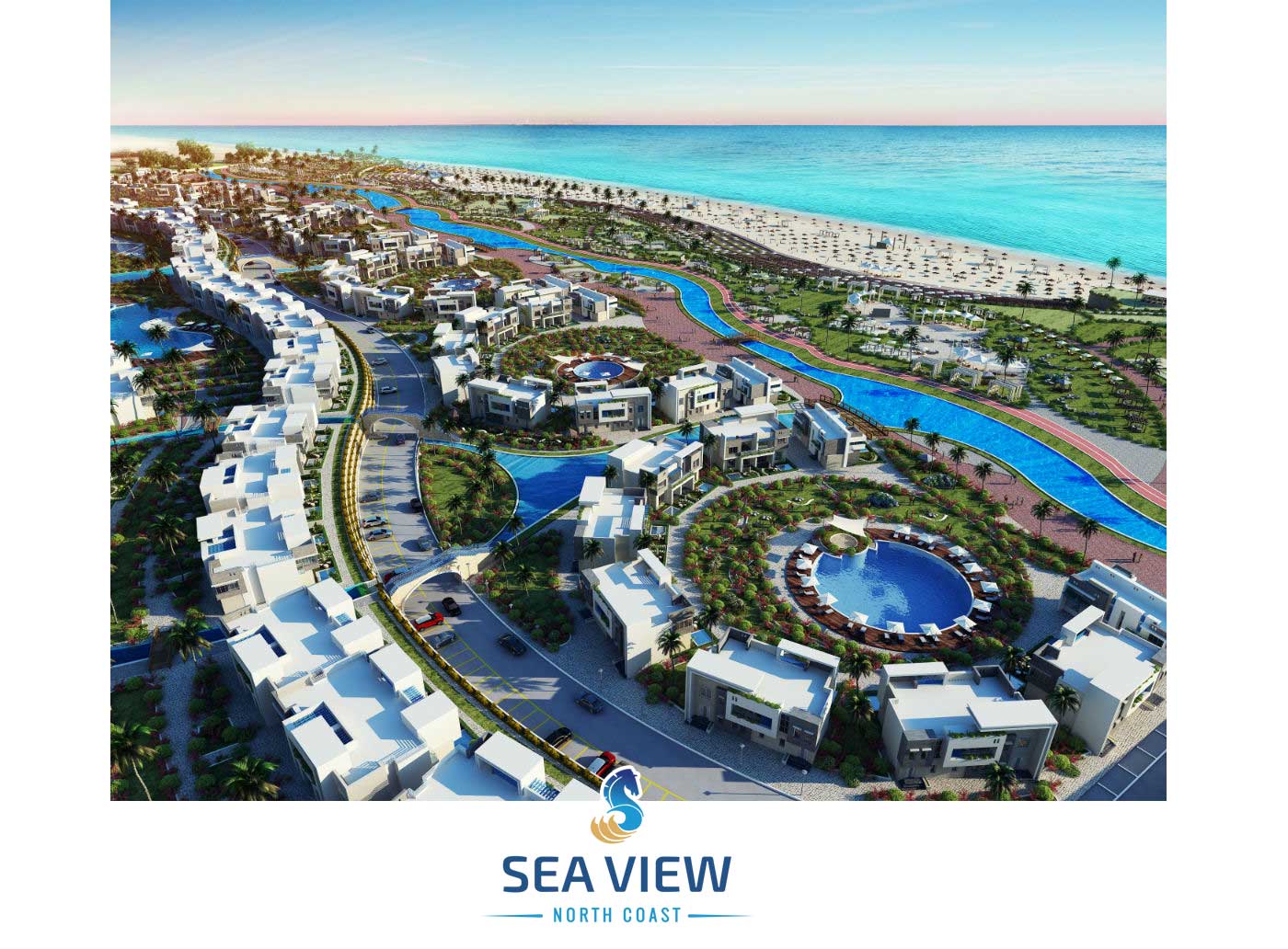 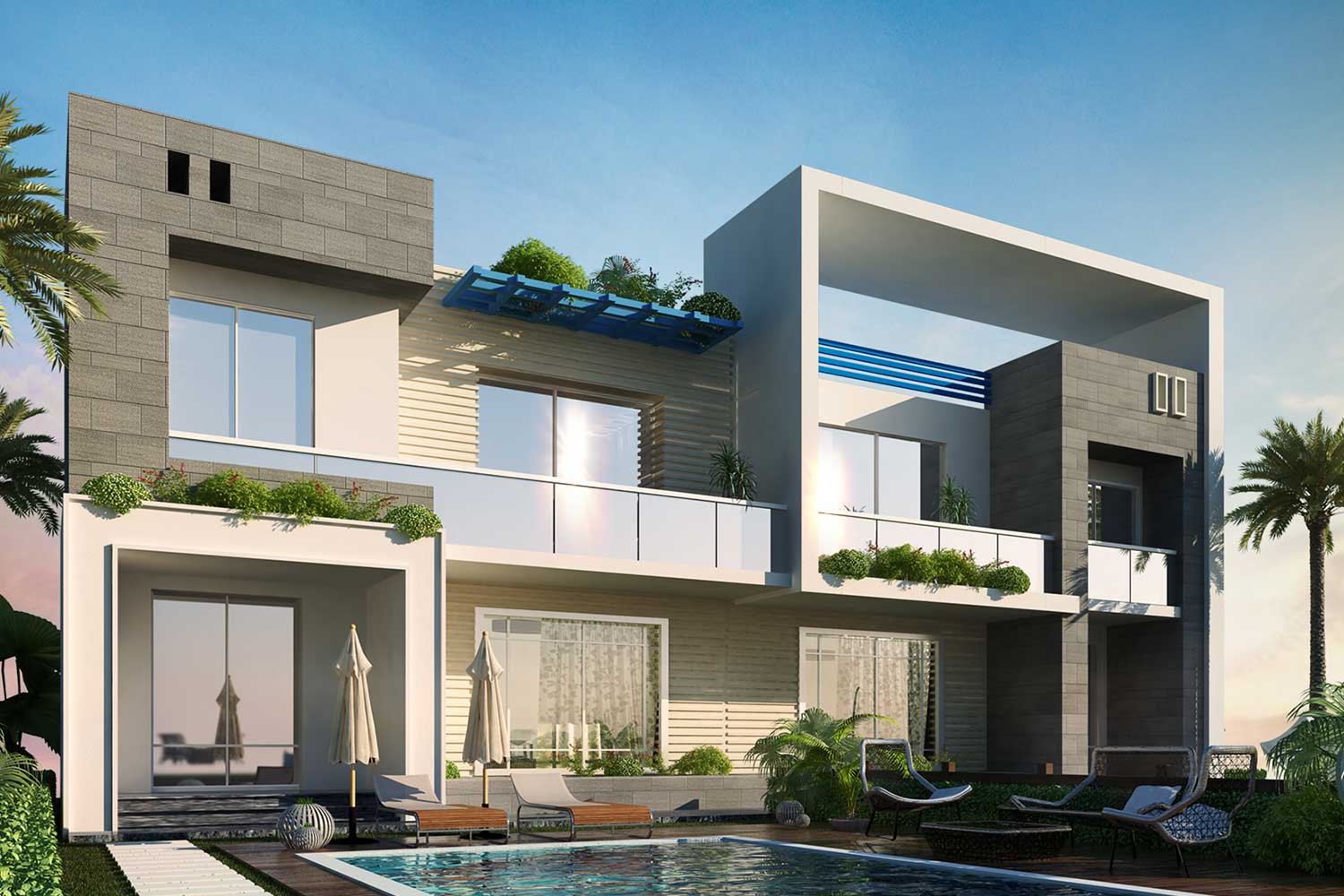 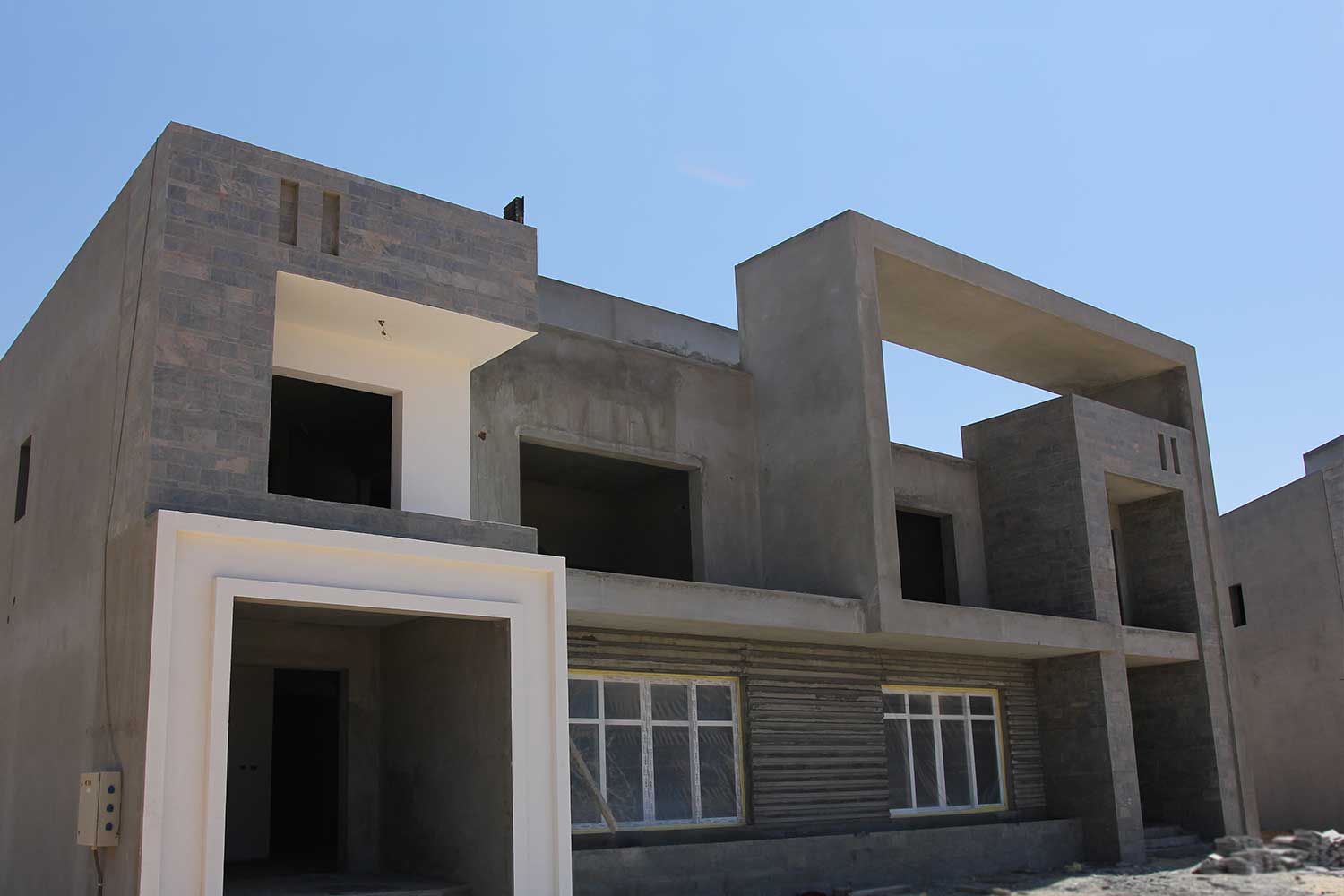 JDAR Developments CEO said that “We are currently preparing to hand over the first phase of the Sea view project after the implementation rates exceeded the timetable set for them, with a total of 500 different housing units between chalets and villas that will be delivered next June, with the second and third stages to be delivered respectively during 2021 and 2022.

It is indicated here that the external and internal finishing works of the project have been started, and we are keen to proceed with the implementation of the works ahead of the specified times, as the sale of the first stage has been completely completed, and the group has succeeded in marketing 50% of the units of the second stage, and we aim to open the reservation door in The third and final stage units during the current year, with a total of 200 units of varying sizes.

We also succeeded during the past periods in achieving the target of sales as a result of a plan adopted by the group from years, and the company relies on a marketing and sales team who has a clear vision that enables them to achieve the target.

And what is worth to mention that the Red Sea Governorate has completed the delivery of infrastructure works for the entire project, including electricity and sanitation, and the company was able to obtain a license to implement beach works with a total of 70 acres, and it is expected to start implementation soon. 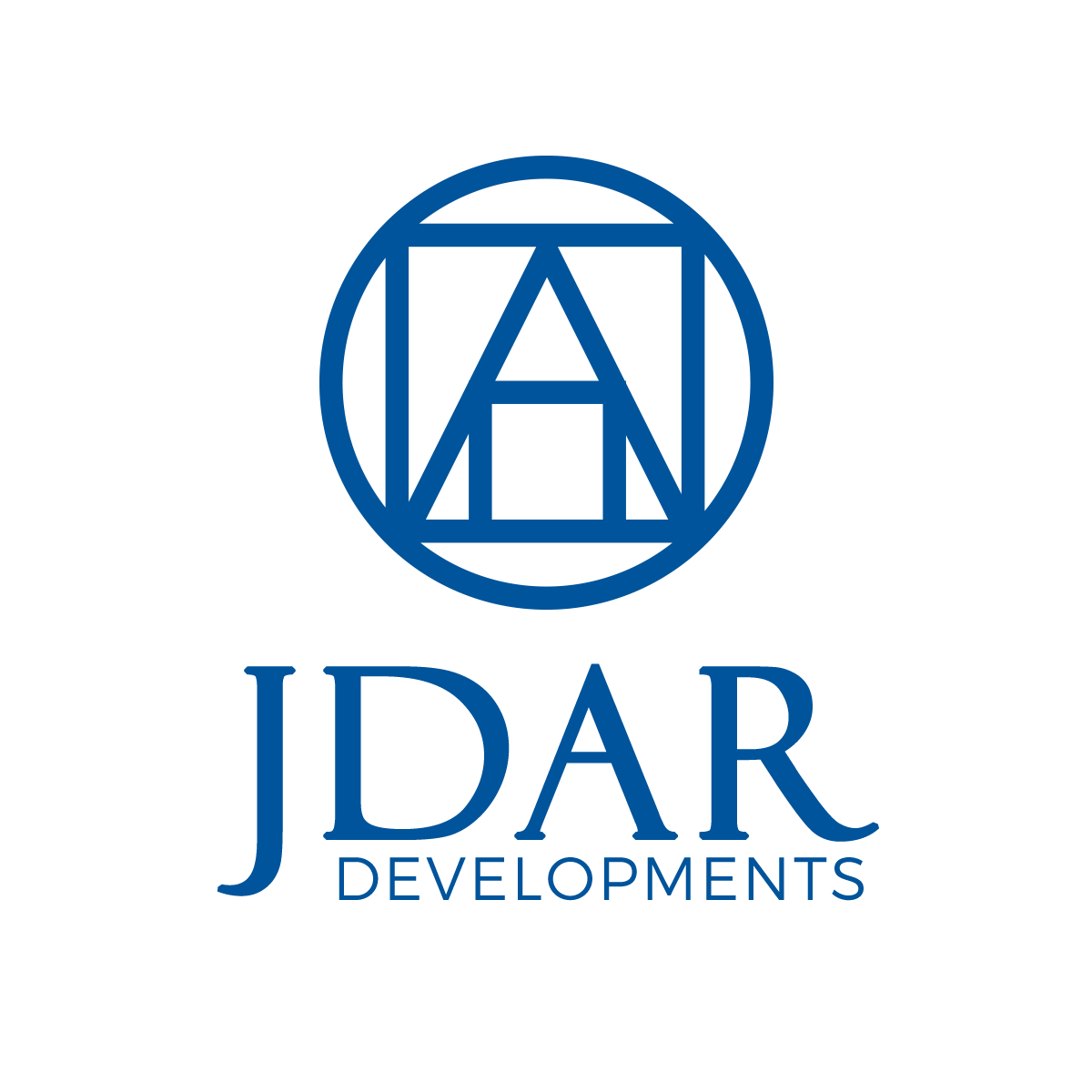 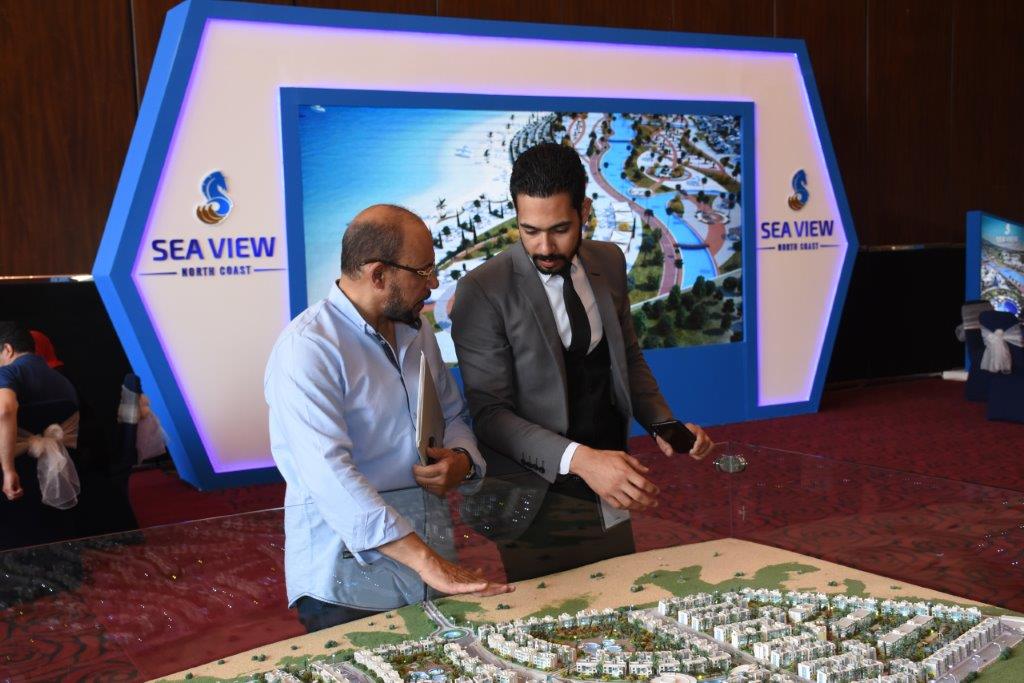 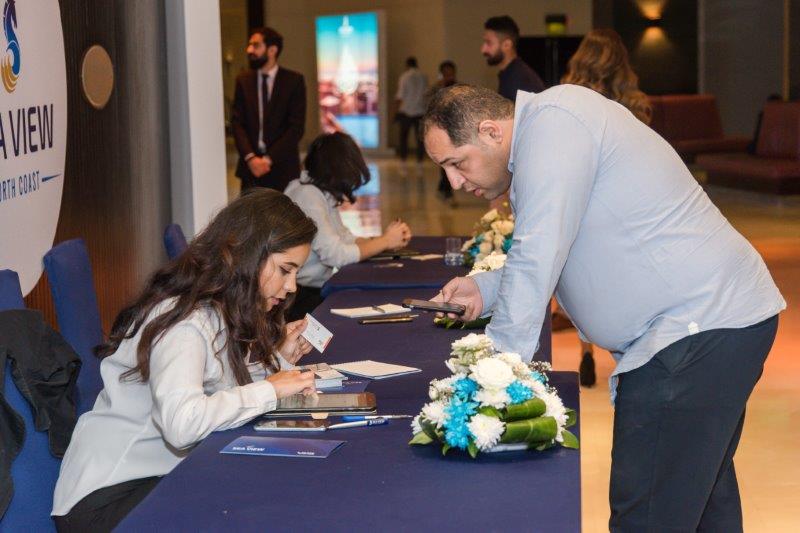